Bringing together the best researchers and most innovative teachers from North America, South America and Europe 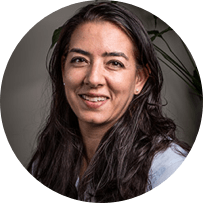 Lorena G. Barberia is an Associate Professor in the Department of Political Science at the University of São Paulo. Her primary fields of interest are comparative political economy, Latin American politics and political methodology. Her work is aimed at analysing redistributive politics in Latin America. At USP, Professor Barberia teaches quantitative methods for undergraduate and graduate courses in the Department of Political Science. She has served as a member of the IPSA-USP Summer School Faculty Coordinating Committee since 2011 and assumed the Chair of the Summer School in 2015.  In the 2020 Summer School, she will be teaching the Time-Series and Panel Data Analysis Track with Guy Whitten and Andrew Philips. 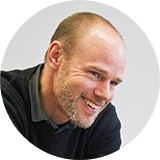 Derek Beach is a professor of Political Science at Aarhus University. He has authored articles, chapters, and books on case study research methodology, policy analysis and evaluation, international negotiations, referendums, and European integration, and co-authored Process-tracing Methods: Foundations and Guidelines (2nd edition) and Causal Case Studies (both with University of Michigan Press). Derek has taught case study methods at ECPR, IPSA and ICPSR summer and winter schools, and numerous workshops and seminars on case study methods throughout the world. He is an academic co-convenor of the ECPR Methods School. In the 2020 Summer School, Professor Beach is teaching both process-tracing courses. 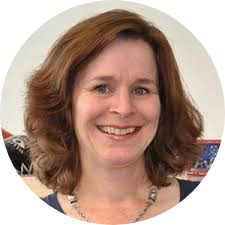 Allyson Lucinda Benton is a research professor in the Division de Estudios Politicos at the Centro de Investigación y Docencia Económicas (CIDE) and at City, University of London.  Her research focuses on how economic factors affect voting behavior, inter-governmental relations, and inter- and intra-party dynamics, as well as on how political factors affect investment flows, stock markets, and domestic economic and fiscal policy choices, especially subnational debt decisions, in Latin America.  Beyond political economy, she has also examined the logic behind customary law reform in Mexico’s state of Oaxaca, as well as its effects on authoritarian rule.  Additionally, she has consulted for the Inter-American Development Bank, as well as advised financial institutions, corporations, governments, and credit ratings agencies on political risk in Mexico and in Latin America. In the Summer School she will be teaching the Comparative Research Design course. 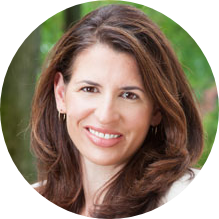 Melani Cammett is the Clarence Dillon Professor of International Affairs in the Department of Government at Harvard University. Cammett’s books include Compassionate Communalism: Welfare and Sectarianism in Lebanon (Cornell University Press 2014), which won the American Political Science Association (APSA) Giovanni Sartori Book Award and the Honorable Mention for the APSA Gregory Luebbert Book Award; A Political Economy of the Middle East (co-authored with Ishac Diwan, Westview Press 2015); The Politics of Non-State Social Welfare in the Global South (co-edited with Lauren Morris MacLean, Cornell University Press, 2014), which received the Honorable Mention for the ARNOVA book award; and Globalization and Business Politics in North Africa (Cambridge University Press, 2007). Her current research explores governance and social service provision, identity politics and post-conflict institutional arrangements, primarily in the Middle East. She is also working on a new project on the long-term historical roots of development trajectories in the region. Cammett has published numerous articles in academic and policy journals, consults for development policy organizations, and is the recipient of various fellowships and awards. She currently serves as a Commissioner on the Lancet Commission on Syria.  In the IPSA-USP Summer School, she will be teaching a course on “Interviewing and Multi-Methods Research.” 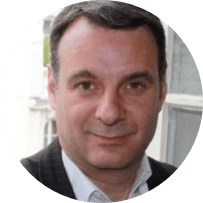 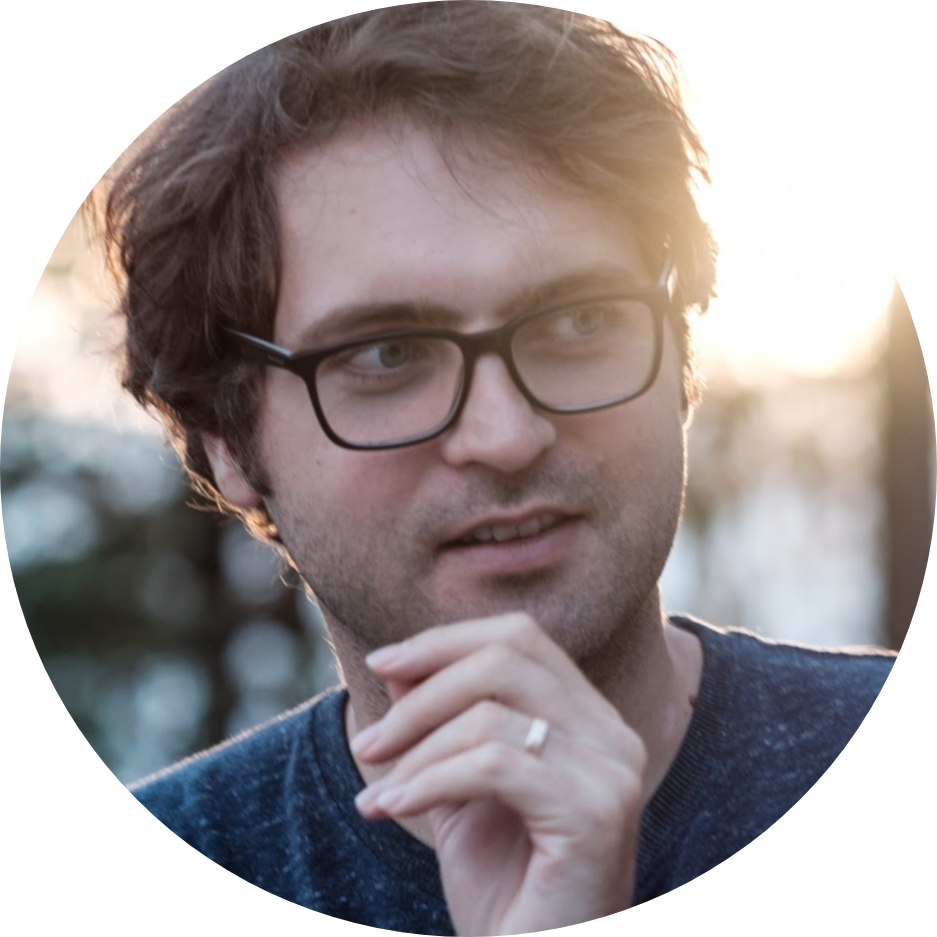 Florian Foos is Assistant Professor in Political Behaviour in the Department of Government at the London School of Economics and Political Science. He uses randomized field experiments to identify the effects of formal and informal interactions between citizens, politicians, and campaign workers on electoral mobilization, opinion change and political activism. Prior to joining the LSE, he was a Lecturer in Politics at King’s College London, and a post-doctoral researcher at the University of Zurich. He teaches courses and workshops on political behaviour, experimental methods and causal inference, and is a member of EGAP. Florian is teaching a course in the Summer School on Causal Inference and Field Experiments. 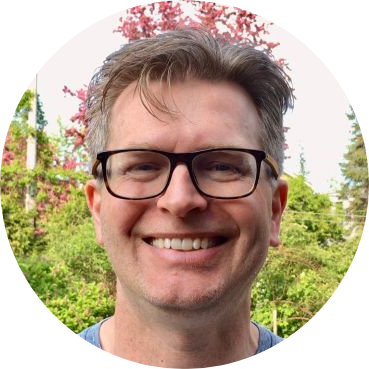 Matthew Lange is Professor and Chair of the Department of Sociology at McGill University in Montreal, Canada.  He is a political and comparative-historical sociologist whose work focuses on colonial legacies, ethnic violence, states, and development.  He is the author of Killing Others:  A Natural History of Ethnic Violence (Cornell, 2017), Comparative-Historical Methods (Sage, 2013), Educations in Ethnic Violence:  Identity, Educational Bubbles, and Resource Mobilization (Cambridge, 2012), and Lineages of Despotism and Development:  British Colonialism and State Power (Chicago, 2009).  He is also co-editor of The Oxford Handbook on the Transformations of States (Oxford, 2015), and States and Development:  Historical Antecedents of Stagnation and Advance (Palgrave Macmillan, 2005). In the IPSA-USP Summer School, he will be teaching a course on Comparative Historical Analysis. 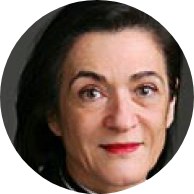 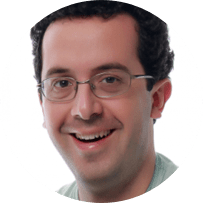 Glauco Peres da Silva is a professor in the Department of Political Science at the University of São Paulo. His primary fields of interest are electoral politics and the political economy of Executive -Legislative relations. His current research aims to understand the incentives on Congressmen behavior created by electoral legislation. He has served as an instructor in the IPSA-USP Summer School since 2012, where he has taught the refresher courses in mathematics, statistical inference, and multiple regression. In the 2020 Summer School, he will be teaching Essentials of Multiple Regression Analysis. 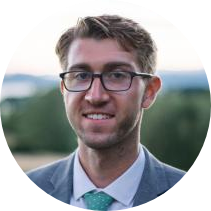 Andy is an Assistant Professor in the Department of Political Science at the University of Colorado at Boulder. His research focuses on political economy and methodology. Professor Philip’s substantive interests revolve around the politics of distribution, decentralization, and political budget cycles. His methodological interests include time series, pooled time series, compositional data, and the graphical presentation of results. Together with Lorena Barberia, he will be teaching the Advanced Time Series Cross-Section Analyses course in Week 3. 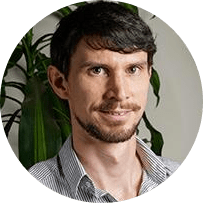 Jonathan Phillips joined the Department of Political Science at the University of São Paulo in 2018. His research focuses on comparative political economy; on how elites choose strategies to govern, bureaucratic politics and innovative processes of accountability. He has fieldwork experience in Nigeria, India and Brazil. Jonathan has taught courses at USP on Causal Inference, Comparative politics and on Programming and Data Analysis. In the 2020 Summer School, he will teach “Making Causal Critiques,” a course that provides students with multi-methods training in to hone their skills in evaluating and designing research. 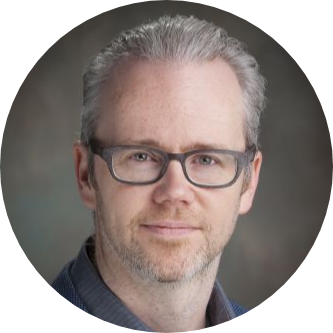 Mark Pickup is an Associate Professor in the Department of Political Science at Simon Fraser University. Mark is a specialist in Political Behaviour and Political Methodology. Substantively, his research primarily falls into four areas: political identities and vote choice; the economy and democratic accountability; conditions of democratic responsiveness; and polls and electoral outcomes. His research focuses on political information, public opinion, political identities, and election campaigns within North American and European countries. His methodological interests concern the analysis of longitudinal data (time series, panel, network, etc.) with secondary interests in Bayesian analysis and survey/lab experiment design. Professor Pickup will be teaching a course on “Survey Experiments” in 2020. 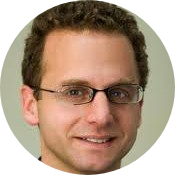 Edward Schatz is an Associate Professor of Political Science at the University of Toronto. He is interested in identity politics, social transformations, social movements, anti-Americanism, and authoritarianism with a focus on the ex-USSR, particularly Central Asia. His edited volume, Political Ethnography (U. Chicago Press, 2009) received APSA’s Giovanni Sartori Book Award. Current projects include a book entitled Slow Anti-Americanism and a study of authoritarianism in Central Asia. He will be teaching the course on Ethnographic Fieldwork in Political Science. 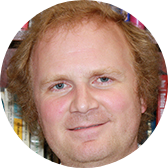 Dr. Seawright is associate professor of political science at Northwestern University, and he received graduate degrees in political science and statistics from the University of California, Berkeley. He has published books and articles on multi-method research designs for causal inference; about the link between class and gender inequality and unequal political representation; and about how dynamics of political psychology and organization shape party-system change. He has a special research interest in the politics of the Andean countries of South America. Professor Seawright has been on the IPSA-USP Summer School faculty since 2016. In the 2020 Summer School, he will be teaching two courses on Multi-Methods Research. 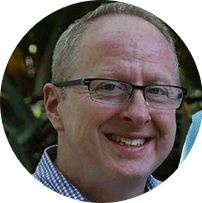 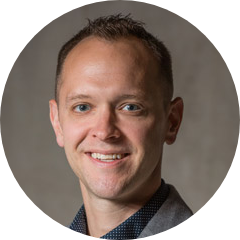